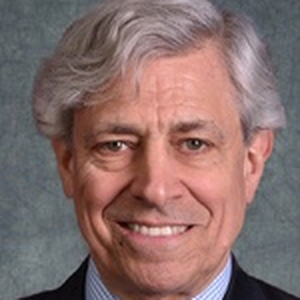 Rick Cotton became Executive Director of The Port Authority of New York and New Jersey on August 14, 2017. Prior to joining the Port Authority, since January 2015, Mr. Cotton served as Governor Cuomo's Special Counsellor for Interagency Initiatives, serving as the point person within the Governor's office for most of the Governor's major downstate infrastructure priorities including LaGuardia and JFK Airports, the Moynihan Train Hall and Penn-Farley Complex, the new Tappan Zee Bridge, the expansion of the Javits Center, and the MTA's Second Avenue Subway project. Mr. Cotton joined the administration following 25 years at NBC Universal, where he held a number of positions beginning in 1989, including 20 years as EVP and General Counsel and four years in London as President and Managing Director of CNBC Europe. He also served as Executive Secretary to the Department at the U.S. Department of Health, Education and Welfare under Secretary Joseph A. Califano, Jr. and Special Assistant for Renewable Energy to Deputy Secretary of Energy John Sawhill at the U.S. Department of Energy. Mr. Cotton received an A.B. from Harvard College and a J.D. from Yale Law School, and served as a law clerk to Justice William J. Brennan, Jr. on the U.S. Supreme Court.

This is a past event