Where Do We See The Industry By Year's End?

The Queens Chamber of Commerce Real Estate Committee is excited to bring to you this long awaited update on the Queens Real Estate Market!

In the first installment of this series, our expert speakers gave you insight on how the effects of the pandemic. This was in August of 2020 when we were still in the middle of the crisis.

Now with the economy opening back up, join us again to hear about what our panelists think about when looking back at the pandemic, and what can be expected moving forward!

Mark your calendars, click to register and make plans to join the conversation. 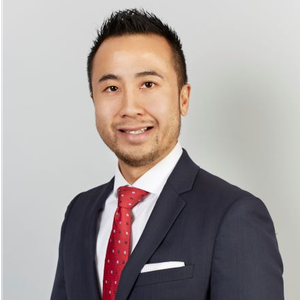 Kevin Louie joined Cushman & Wakefield in early 2015 as an Associate Director working alongside Vice
Chairman Stephen R. Preuss. The Preuss team is exclusively covering Queens. Throughout his tenure at
Cushman & Wakefield Kevin has valuated and underwritten more than 875 properties and has been involved in
the aggregate sale of over $1 billion in real estate transactions in the New York Metro area. These sales cover a
wide array of assets including commercial, development, and multifamily buildings.

Kevin is a member of AREAA (Asian Real Estate Association of America), AREPA (The Asian Real Estate
Professional Association), Queens Chamber of Commerce (Co-Chair of the Real Estate Committee) and serves
as Vice President for the Greater Flushing Chamber of Commerce where he is also the Chair of the real estate
committee. Kevin enjoys all types of outdoor activities including snowboarding, hiking, running marathons and
obstacle course races. 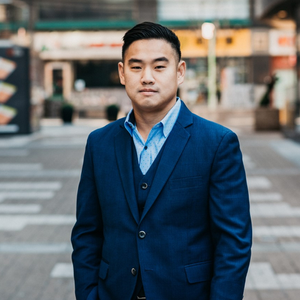 Michael Wang is a native New Yorker. He was raised in Flushing, Queens and attended school in Downtown Manhattan.

He is the founder of Project Queens. A commercial real estate brokerage focused in Queens, NY.

He is also the Co-Chair of the Queens Chamber of Commerce Real Estate Committee. He spends time each week connecting with community leaders and is an active participate of various programs throughout the year. 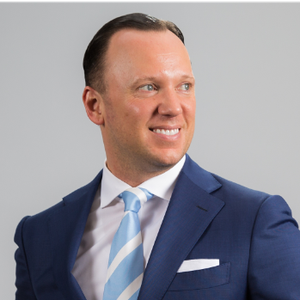 Stephen R. Preuss is a Vice Chairman in the Capital Markets Group of Cushman & Wakefield, where he focuses on investment sales for the New York Metropolitan Area primarily in the outer boroughs. Team Preuss has several team leaders and consists of an office of more than 20 associates. Each team leader focuses on a specific market and attributes neighborhood specific knowledge and experience while the balance of the team provides support in all areas.

Over his 18-year career Stephen has produced an ambitious track record with over $4.5 billion of investment and commercial real estate transactions while consistently performing over 500 property valuations per year. Throughout his tenure Stephen has sold in excess of 450 properties and currently has over $1 billion in exclusive offerings – the largest commercial inventory in Queens. Stephen is widely recognized as the #1 top performer in Queens and Brooklyn and Top 100 Nationwide for Investment Sales and Capital Markets.
He is a major contributor to multiple major publications including Commercial Observer and The Real Deal, among several other regional and national publications. In addition, he is a regular speaker/panelist on several prestigious panels including Commercial Observer Brooklyn Queens Forum and BISNOW.
Stephen is a board member of the Queens Community House, executive board member of the Queens Chamber of Commerce, and a major contributor to several other not-for-profit organizations including the Long Island City Partnership, Greater Flushing Chamber of Commerce, Chinese Business Association, and the Chinese American Planning Council. 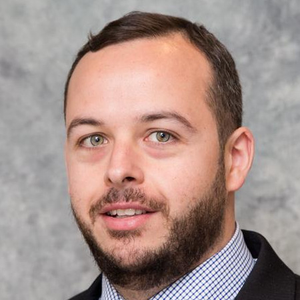 Kevin White is the LoopNet marketing director for Queens, Brooklyn & Long Island. With over 10 million unique visitors every month, LoopNet is the world’s largest CRE marketing platform. LoopNet puts the power of the platform to work for your properties and provides the tools to make sure they shine.”