Print, Digital & Where Do We Go From Here?

Communications Committee
Register
Save the date
Save the dateJanuary 19, 20212 PM - 3 PM (GMT-5) Add to Calendar

It was a challenging period for newspapers before COVID-19, with at least 1,800 newspapers across the country shutting their doors since 2004. Now, amid the pandemic, newsrooms are facing a new crisis as they adapt to industry changes, decreased advertising, and smaller staffs, many now working remotely.

Queens is home to a diverse range of media outlets, which provide some of the best local coverage our city has. Yet they too have had to adjust to the way they operate to connect with communities and cover news, often while adhering to health and safety measures.

So what does the future hold for media in Queens? What coverage will ramp up, and what will disappear? Will the pandemic be the death knell for more publications here at home? How are newsrooms operating differently?

Queens Chamber of Commerce President and Chief Executive Officer Tom Grech will lead a panel of top media experts from Queens, discussing the state of media in Queens and what the future holds in 2021. 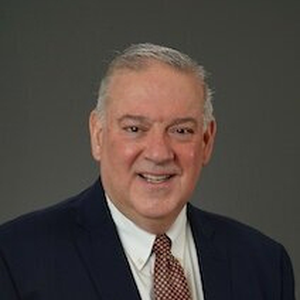 President/CEO of Queens Chamber of Commerce 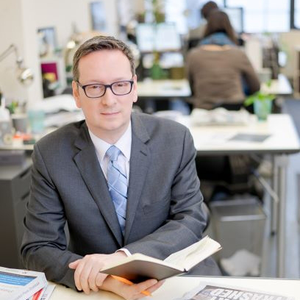 Jeff Simmons, Executive Vice President, has more than three decades of experience in private and public sector communications, media, and journalism. Well-networked in New York City, Jeff currently hosts two shows on politics and policy on WBAI 99.5 FM radio: Driving Forces on Thursdays at 5:00 PM and City Watch on Sundays at 10:00 AM. He also hosts the It’s in Queens podcast for the Queens Economic Development
Corporation.

Jeff previously served as Senior Vice President for Communications at the Alliance for Downtown New York, the country’s largest Business Improvement District, where he spearheaded the organization’s PR and communications strategy to amplify the region’s recovery a decade after the September 11 attacks. Prior to that, he ran communications for New York City Comptroller William C. Thompson, Jr., and served as campaign advisor to Thompson in 2009 and as his reelection Campaign Manager in 2005.

A New Yorker for nearly two decades, Jeff lives with his partner and two Brussels Griffons in Queens. 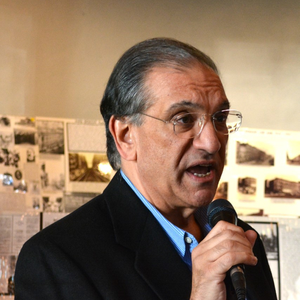 Editor and publisher at Queens Gazette

In the summer of 1978, at the age of 17, Tony started his own Dollar Saver- Penny Saver style publication. Four years later, in 1982, the Queens Gazette was born. Tony is the Publisher of The Gazette.This year the Queens Gazette will celebrate its 38th anniversary.

Tony is married to Maria for 32 years and they have three adult children Nicollette, Anthony and Phillip.

Seven years ago Tony launched a new magazine in Astoria -The Queens Scene. Tony sits on several boards. He is the Chairman of the Steinway Astoria Partnership -The Steinway BID and he is the Executive Vice President of Central Astoria LDC.

He has been a board member of Variety Boys and Girls Club since 1990. He served on The NYC EDC for more than 20 years. He served as a Parish Council member at St. Nicholas Greek Orthodox Church for 15 years.

He was the PTA President of the William Spyropoulos Greek American Day School and Vice President of The Townsend Harris High School PTA. He has served the Forest Hills Gardens Corporation for more than 22 years and on the Board of Directors as the Vice President for three different Presidents.

He is currently the president of the Forest Hills Gardens Corporation and is chairing several committees. 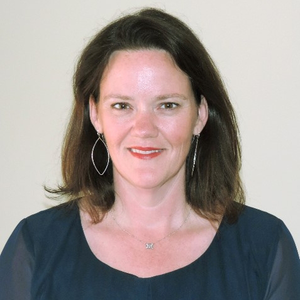 Kathryn Bliss has a strong background in Information Technology, Data Management, and Human Resources. Ms. Bliss has more than 22 years of professional management experience with Chase Bank, where she was a officer and manager.

Her expertise focused on developing and analyzing data to assess the current and historical business environment and trends, regulatory requirements, and identify risks and errors. In addition, she managed a staff of Information Analysts as well as projects internal and external to the bank.

Kathryn also is the owner and manager of Cypress Kings Inc., a specialized maintenance services company.

She graduated from Hofstra University with a degree in Information Management. 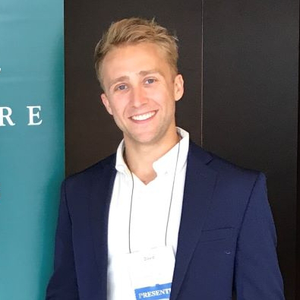 David Brand is managing editor of the Queens Daily Eagle, a co-host of City Watch on WBAI 99.5 FM and a contributor to City Limits.

Prior to his career in journalism, David served as a licensed social worker running programs that fuse fitness and mental health counseling for New Yorkers in supportive housing.

He lives in Queens. 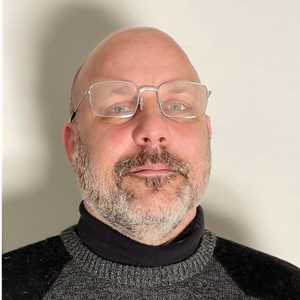 Christian Murray is the co-publisher and editor of the Queens Post.
The Queens Post was formed in 2010 and consists of eight neighborhood sites. In 2020, they collectively generated 12 million page views.

Murray is a veteran journalist who worked as a reporter for Newsday and Thomson Reuters prior to establishing the company. Newsday nominated him for a Pulitzer Prize in 2002 and he was the winner of the 2002 New York State Associated Press Association award in business writing.

He has a master’s degree from the Columbia School of Journalism and is a graduate of the University of Auckland in New Zealand. 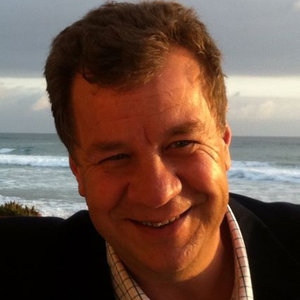 Since 1986 Walter has been the publisher of the Queens Ledger/Brooklyn Star News Group, which now operates a few dozen hyper-local news web sites and ten weekly community, print newspapers in Brooklyn, Queens and Rockland County.


His company also partners with The Queens Chamber of Commerce to publish the glossy monthly, ‘This is Queensborough Magazine’.

The strategy in transition from ‘all print’ to ‘digital and print’ has been a priority and focus for his media for over a decade. Embracing the strengths of digital channels to engage with new and legacy readers now comes in the form of email, social and web platforms. “Using those platforms to share relevant, trusted news has drawn more readers than ever before in the newspaper industry,’ says Walter. “The state of media in Queens for those who continue to explore new ways of reaching the population is quite healthy, if you can find the right talent.”

Since 1987, Walter has been a member of Community Board #5, Queens, which covers the communities of Maspeth, Middle Village, Ridgewood and Glendale. He is currently the first vice chairman and is chairman of its zoning and land use committee.

Walter had spent 20-years (from 1990 through 2010), coaching young men and women in Brooklyn, Queens and Manhattan. He coached tennis at Msgr. McClancy HS in East Elmhurst and at St. Josephs College, Brooklyn. He also coached woman’s basketball at Dominican Academy-Manhattan, St. Joseph’s College-Brooklyn and St. Stanislaus CYO program in Maspeth.

In 2018, he and his family purchased The Wave News Organization, a weekly publication covering The Rockaways since 1893. In 2020, he and his family acquired The Rockland County Times, the weekly County newspaper of record founded in 1888.

He lives in Maspeth, Queens, with his wife Tammy. He has three children; John, Caitlyn and Thomas. 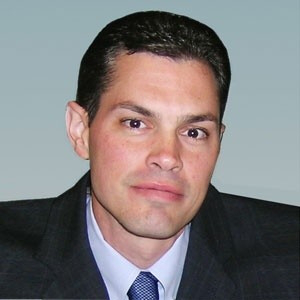 Mark Weidler is President and Publisher of the Queens Chronicle which publishes eight weekly newspapers throughout Queens and a website, qchron.com.

The Chronicle is distributed throughout Queens to over 950 locations plus 10,000 home delivered.
Mark joined the company in 1990 and has been Publisher since 2000. He oversees all aspects of the business.

Mark grew up in Howard Beach and graduated from Florida State University.

He lives in Westchester with his wife, Kim and children Matthew and Samantha.