Our Pro Bono Legal Assistance presentation will explore: What is Lawyer's Alliance? and How Lawyers Alliance can help Queens nonprofits?

Learn the top five no-nonsense elements to attracting, retaining, managing (this includes navigating when a member may need to "move on") and engaging your nonprofit board.

Mark your calendars, click the link to register and join the conversation. 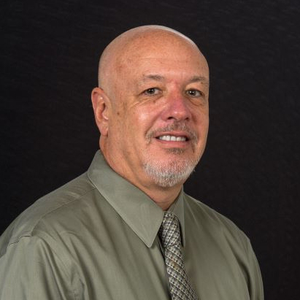 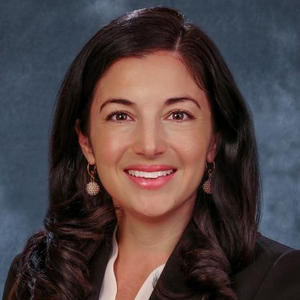 Christine brings more than a decade of in-depth experience working in, and with, nonprofit organizations, foundations and the government. At the Columbus Citizens Foundation, Christine was Director of Programs from 2014 to 2016. While at AARP from 2006 to 2014, she led initiatives around older adult hunger, financial security and volunteer management, often serving as a media spokesperson. Christine created several scalable models at AARP including a successful member discount & engagement model.

Christine is the President of the Nonprofit Resource Hub, a trade association dedicated to providing valuable education, resources, and services to the nonprofit sector. Christine sits on the board of Hunger Solutions New York, a nonprofit organization dedicated to the alleviation of hunger throughout New York State.

Christine received a BA in Communications from Manhattan College and an MBA in Marketing and Entrepreneurship from the Zicklin School of Business at Baruch College. 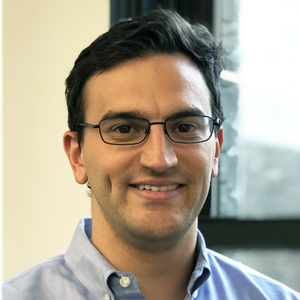 Prior to joining Lawyers Alliance in 2019, Mr. Stern was an associate at Paul, Weiss, Rifkind, Wharton & Garrison LLP and a law clerk to the Honorable Margaret Cangilos-Ruiz in the United States Bankruptcy Court for the Northern District of New York. Before law school, he worked as program officer at the Stella and Charles Guttman Foundation and as an NYC Civic Corps member at Phipps Community Development Corporation.

Mr. Stern graduated from Brown University in 2010 and Cornell Law School in 2017.