Please join us for Facebook LIVE broadcast. This week we're joined by Council Member I. Daneek Miller from District 27 will also visit with us. The elected official will discuss economic development and transportation equity in downtown Jamaica. 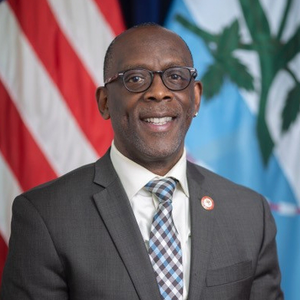 The legislative body’s lone practicing Muslim, Council Member Miller is currently the Co-Chair of the New York City Council Black, Latino, and Asian Caucus, and has chaired the Committee on Civil Service and Labor since 2014.

Prior to beginning his tenure at the Council, Daneek was a prominent figure in the labor movement, fighting for both public transit commuters and working families as the President of Amalgamated Transit Union Local 1056.

A student of collective bargaining under the tutelage of transit labor icons such as Roger Toussaint and the late Lawrence Hanley, Daneek achieved victories that preserved the bargaining unit and delivered improved wages, benefits, and services such as paid family leave and health care for transit workers.

As co-chair of the 29 member MTA Labor Coalition that represented over 60,000 workers, Daneek successfully negotiated a first-in-the-nation effort to secure child-care for municipal workers. He is also recognized for his work to restore and enhance the Q27, Q44 and Q77 bus lines, as well as protecting transit riders and workers from assaults.

Since his election to the Council, Daneek has been a leading advocate for the creation of the Long Island Railroad’s ‘Atlantic Ticket’ discount fare for Southeast Queens and East Brooklyn commuters. He has also spearheaded the City’s Community Restoration Fund to buyback distressed mortgages of homes in jeopardy of foreclosure, and overseen the continued residential and commercial revitalization of Downtown Jamaica. At City Hall he has passed legislation to preserve the jobs of retail workers, strengthen commuter van industry regulations, and address unlawful dumping and commercial truck quality-of-life abuses. 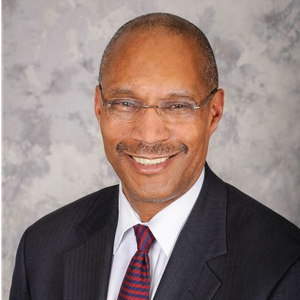 Frederick J. Watts, the Executive Director of the Police Athletic League NYC (PAL), was a prosecutor at the Manhattan District Attorney’s office for over 30 years. After one year at a private law firm, Mr. Watts was appointed by Robert M. Morgenthau to serve as an Assistant District Attorney, where he remained a prosecutor under Mr. Morgenthau, and later, Cyrus R. Vance Jr. He began his career handling all forms of violent crime including the investigation and prosecution of sexual assaults, and homicide cases. He was promoted to supervisory positions, and served as a key executive in the office for over 20 years, culminating in the position of Executive Assistant District Attorney for Finance and Administration.

Mr. Watts’s additional professional and community activities have included active participation on the Judiciary Committee of The Association of the Bar of the City of New York; membership in the National Black Prosecutor’s Association; and service as a member of the Board of Trustees of the Summit New Jersey Area YMCA. 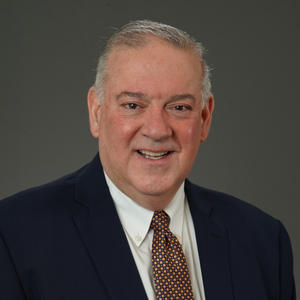