Please join us for our weekly Facebook LIVE program. It's an opportunity for the Chamber to share with the business community during the COVID-19 pandemic and on this day reflect on what this day represents.

This week we'll be joined by James Rignall from Safety Facility Services will discuss what has changed in cleaning for 2020 during the pandemic, from reopening your facility to disinfection services. He'll also explore their current client landscape and confirmed case disinfection.

Vincent Gentile, Vassilaros Coffee who also serves as Co-Chair for Hospitality & Restaurant Committee will share the challenges their organization has faced during the pandemic and his thoughts regarding the impact on the restaurants. 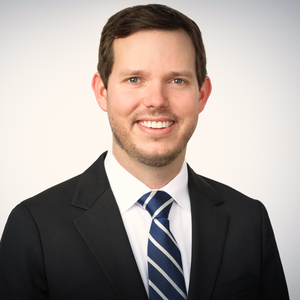 He grew up in the facility industry beginning his professional career at the age of fourteen as a cleaning supervisor. Given this background, James understands the intricacies of the industry and will provide a great wealth of knowledge to our customers of all sizes. Prior to joining Safety, James led enterprise sales teams on the business-to-business side of Staples focusing on janitorial products and most recently led the North American Account Management team for a global SaaS organization.

James is originally from Southern Indiana and graduated from Miami University in 2010 with a degree in Marketing. 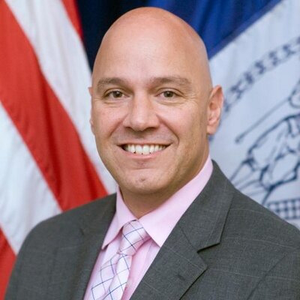 Paul A. Vallone is the New York City Council Member representing District 19 in Northeast Queens and currently serves as Chair of the Committee on Economic Development. His district includes the areas of Auburndale, Bay Terrace, Bayside, Beechhurst, College Point, Douglaston, Flushing, Little Neck, Malba, and Whitestone. Prior to his election, Paul served as the managing partner for Vallone & Vallone, LLP and has been admitted to the New York and New Jersey Bar Associations since 1992.
As Council Member, his primary focus from day one was to put District 19 back on the map, and by working together with his fellow elected officials, schools, sports groups, nonprofits, and every civic and cultural association, he has done just that. For too long, Northeast Queens had faced stagnant funding and a lack of resources. Throughout Council Member Vallone’s first six years, his district has received over $100 million in funding, a number that far exceeds two decades of city budgets before him. He created an Ambassador Program for high school students, improved public safety by working closely with the 109th and 111th Precincts to bring the community policing program to the District, and has co-founded annual events such as the Children’s Holiday Parade in Bayside and Independence Day Fireworks in Fort Totten, which collectively draw in thousands of attendees every year.
Citywide, Paul also achieved positive change, including re-establishing the City Council CUNY Merit Based Scholarship (formerly known as the Peter F. Vallone Scholarship), securing millions in funding in the City budget to bring full service animal shelters to Queens and the Bronx, and increasing funding, programs, and services for seniors through advocacy and by creating the Support our Seniors initiative. He also made history by creating the first city agency for veterans, the Department of Veterans’ Services.
Prior to his election to the New York City Council, Vallone served on numerous citywide boards and organizations dedicated to community service. He is the Past President of the Clinton Democratic Club and served as a Board Member of Community Board 7 and Board Member to the New York City Board of Corrections.
He and his wife Anna-Marie live in Flushing and are blessed with three amazing children, Catena, Lea and Charlie (Charles J. Vallone III). The love and support of family and his passion to serve the community are the cornerstones of his life and his community service. 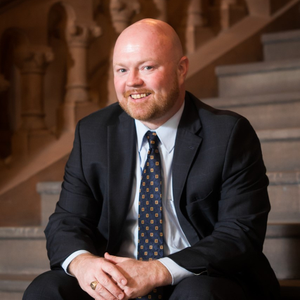 Jim Quent is an accomplished government affairs, communications and public policy strategist with over 25 years of experience in the mechanics of New York City and New York State legislative and regulatory processes, politics and the private sector.

​As a passionate supporter of civic engagement, Mr. Quent volunteers with multiple organizations to encourage young professionals to get involved in government and politics. He also raises money to combat cancer and support other worthy causes.

​Mr. Quent graduated with a dual B.A. in Political Science and Spanish from the State University of New York at Albany, and studied abroad at La Universidad de Asturias in Oviedo, Spain. 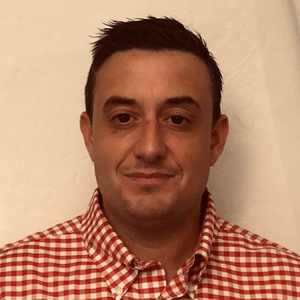 Director of Sales and Business Development at Vassilaros & Sons Coffee

Vincent is the Director of Sales and Business Development for Vassilaros Coffee. Vassilaros Coffee is one of the oldest coffee importers and roasters not only in Queens, but in the country. Vassilaros is a Certified MWBE. Vincent brings over twelve years experience, along with a diverse skill set that encompasses the entire value chain of the Food and Beverage Industry. He is also the Co-Chair for the Queens Chamber Hospitality and Restaurant committee. Vincent’s competencies range from Food Service Operations & Management to Supply chain, Procurement, Import Export and F&B manufacturing.

Vincent is a graduate of Nassau Community College, Suny Delhi and the world renowned French Culinary Institute. He resides with his wife in Malverne, Long Island.