Please join us for our weekly Facebook LIVE program. It's an opportunity for the Chamber to share what we're doing during the COVID-19 pandemic.

This week we'll be joined by Philip Maltaghati - United Public Adjusters & Appraisers, Inc. He'll discuss We'll also hear from New York State Senator John Liu and one of our Businesses' of the Week *0612* 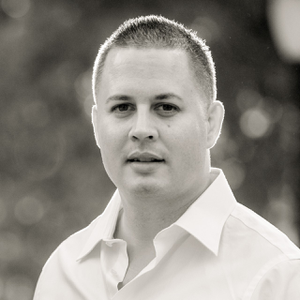 Mr. Philip Maltaghati started his career in the appraisal industry. After Hurricane Katrina, Philip decided to obtain his Public Adjuster license and apply his expertise to advocate for others impacted by similar catastrophic situations. Being a true New Yorker, he has a deep appreciation of the city and its architectural diversity. In the early 2000s, Philip acquired endless hours of experience while working as a Real Estate Appraiser Assistant. Within this role, he flourished and advanced rapidly becoming an NYS Certified Residential Real Estate Appraiser. He started appraising buildings with up to 4-family units worth over a million dollars. With this additional background in real-estate and construction, Philip currently thrives as a Public Adjuster, effectively and intelligently bringing forth exceptional knowledge to all of his claims.

Handling over a thousand insurance claims throughout his years at United Public Adjusters & Appraisers, Inc., he has an unmatched dedication and understanding focusing on commercial claims, high-net-worth clients, and waterfront properties. With a particular recognition for his successful handling of claims, clients also enjoy his personable and humorous style while appreciating his honesty. His vast knowledge of the insurance process allows him to settle claims efficiently and quickly. Clients surely benefit from this expertise while feeling confident in Philip’s ability to re-establish their lives. 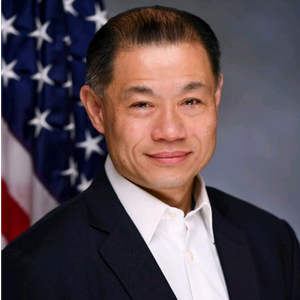 John C. Liu is a New York State Senator representing a broad area of northeast Queens. He is chairperson of the Senate’s committee on New York City Education and also serves on the committees of Finance, Education, Transportation, Alcoholism and Substance Abuse and Rules. John was Comptroller of the City of New York (2010-2013) and a New York City Councilmember (2002-2009). In 2013, John was a candidate for Mayor of New York City, in lieu of running for re-election as Comptroller.

Currently, John teaches municipal finance and public policy in Masters programs at the City University of New York (CUNY) and Columbia University.
The 43rd Comptroller of New York City, John Liu established an impressive record as the chief financial officer for 8.4 million residents and overseeing municipal government with an annual budget of $70 billion.

Prior to being elected to office, John worked in the private sector for 14 years as a professional actuary, most recently as a manager at PricewaterhouseCoopers. John has drawn upon his real world fiscal expertise to root out waste and mismanagement in government.
John Liu immigrated from Taiwan at the age of five.

He was educated in New York public schools, including Hunter College High School, Bronx High School of Science, and Binghamton University, attaining his degree in Mathematical Physics. John lives in Flushing with his wife Jenny and their son Joey 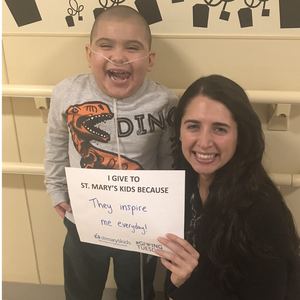 Victoria Pawar is the Manager of Strategic Partnerships at St. Mary's Healthcare System for Children in Bayside, Queens.

She has worked with St. Mary's Development and Communications Department for over 4 years and manages all the community fundraisers, community giving, local sponsorships and community partnerships.