A Conversation About All Things COVID

This week we're honored to be joined by Dr. Dave A. Chokshi, the City's Doctor. During this very special Facebook LIVE broadcast our President Tom Grech will engage in conversation with Dr. Chokshi as he discusses COVID-19, the new Delta variant, how the vaccine has impacted the community and more.

Dr. Jermel Hawkins, Senior Medical Director from Fidelis Care will also join us to discuss the role Fidelis Care has played in the community over the past 16 months. 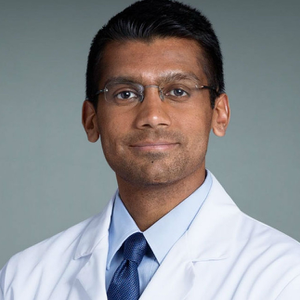 Dr. Dave A. Chokshi is the commissioner of the New York City Department of Health and Mental Hygiene. Dr. Chokshi most recently served as Chief Population Health Officer at NYC Health + Hospitals, where he built and grew an award-winning team dedicated to health system improvement, spanning innovative care models and analytics, primary care transformation, social determinants of health, community-based care management and chronic diseases and prevention. He has taken care of patients as a primary care physician at Bellevue Hospital since 2014.

Dr. Chokshi’s prior work experience spans the public, private and nonprofit sectors, including positions with the New York City and State Departments of Health and the Louisiana Department of Health, before and after Hurricane Katrina. Dr. Chokshi served on the FEMA delegation to New York City after Hurricane Sandy in 2012. He also served as a White House Fellow and was the principal health advisor to the Secretary of Veterans Affairs.

Dr. Chokshi has written widely on public health and medicine including in The New England Journal of Medicine, JAMA, The Lancet, Health Affairs, Science and Scientific American. In 2016, President Obama appointed him to the Advisory Group on Prevention, Health Promotion and Integrative and Public Health. 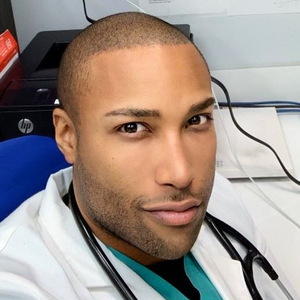 He completed his undergraduate studies in Chemistry from Xavier University of Louisiana and then went on to complete his Doctorate of Medicine at Meharry Medical College in Nashville, Tennessee. Dr. Hawkins then continued his medical training in the Department of General Surgery at Louisiana State University Medical Center and the Department of Preventive Medicine at Stony Brook University Medical Center (Stony Brook, NY) while simultaneously completing a Master’s degree in Public Health at Columbia University (New York, NY).

He is board-certified by the American Board of Medical Specialties in General Preventive Medicine and Public Health. Dr. Hawkins has served as a Medical Director at Fidelis Care for 5 years and a Senior Medical Director for the past 2 years. Dr. Hawkins also remains in clinical practice seeing patient in Manhattan in an ambulatory and urgent care clinic. He also serves on the Board of Directors for Ryan Chelsea Health Center, a federally qualified health center.