For over 90 years, this marvelous tradition honors the architects, builders, engineers, lenders, interior designers and owners of buildings and building projects in Queens County. Our gala will once again be at the TWA Hotel at JFK, the Eero Saarinen's landmark 1962 Flight Center at JFK.﻿

﻿New York City Department of Buildings Commissioner Eric A. Ulrich will be the evening's Guest of Honor, and Keynote Speaker. 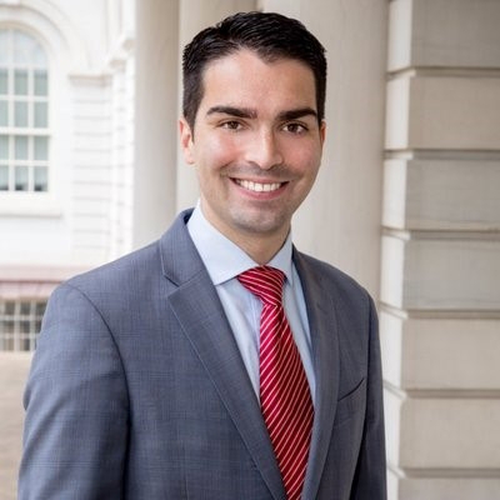 Appointed Commissioner of the New York City Department of Buildings, Eric A. Ulrich will use his long and proven track record to raise safety standards on job sites, deliver customer service New Yorkers deserve, and make the building industry the most sustainable in the nation. In his new role, Commissioner Ulrich will work collaboratively with all of the stakeholders to move our city forward.

Prior to joining the Adams administration, Commissioner Ulrich represented District 32 in Queens on the New York City Council from 2009 to 2021, serving on the Committee on Housing and Buildings. In the aftermath of Superstorm Sandy, he coordinated a massive relief effort to help area residents rebuild their homes and businesses. He introduced and passed legislation to accelerate the rebuilding process using the best available flood maps and led the effort to create a special coastal risk district in the zoning resolution to provide a planning tool for signifying flood risk in the areas of the city most vulnerable to projected future tidal flooding. He also utilized the Council’s oversight authority to improve the operations of the Rapid Repairs and Built It Back programs. 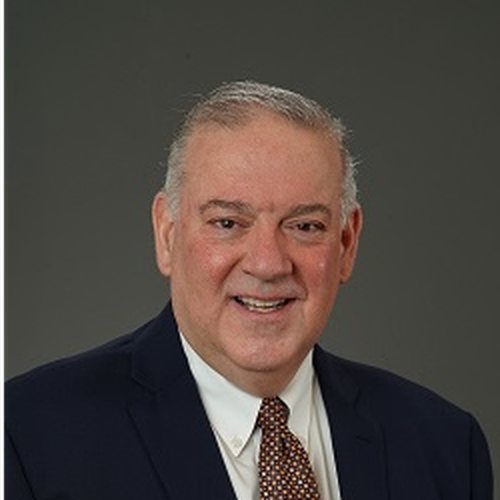 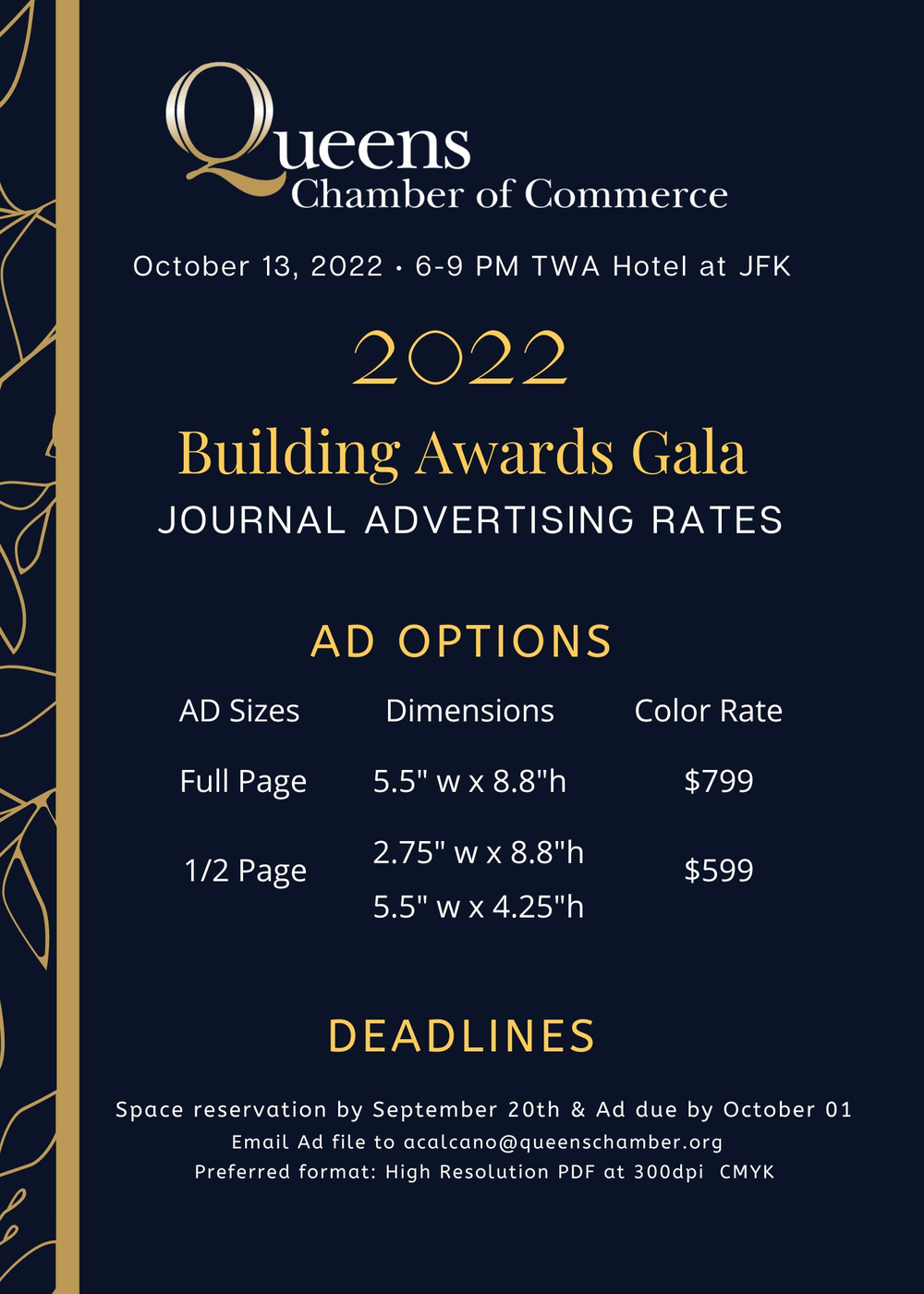