Complimentary parking; one block from LIRR 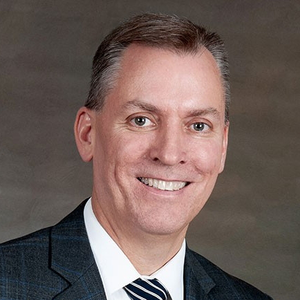 Dermot Shea was appointed the 44th police commissioner of the City of New York by Mayor Bill de Blasio in December 2019. He previously served as the Chief of Detectives, the Chief of Crime Control Strategies, and the Deputy Commissioner of Operations.

He was instrumental in developing the NYPD's precision policing methods used to identify, investigate, and arrest the relatively small percentage of offenders responsible for much of the city’s crime and violence. Hinging on the NYPD’s Neighborhood Policing crime-fighting philosophy, these highly-focused enforcement efforts apply intensive analysis to individual cases and patterns, and continue to push violence and disorder in New York City down past historically-low levels, while simultaneously reducing street stops, arrests, and incarceration.

Widely experienced in both the patrol and the investigative sides of the department, Commissioner Shea is a hands-on police practitioner and dedicated police reformer. He speaks with urgency about the NYPD working in close partnership with all residents, community-based groups, city agencies, and others, on many fronts, with a special focus on helping young people steer clear of a first act of criminal behavior.

Commissioner Shea's parents emigrated from Ireland in the 1950s, met each other and married in New York City, and settled in the Sunnyside neighborhood of Queens, where they had five children.

Commissioner Shea holds a Bachelor of Science in Business Economics from the State University of New York at Oneonta. He has been married to his wife, Serena, for nearly 30 years. They have three children, Jacqueline, Lauren, and Richie; and one grandson, Aiden. 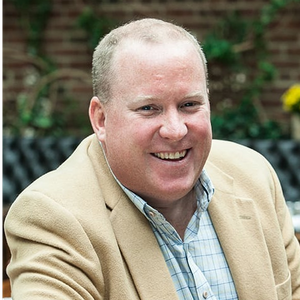 Daniel Tubridy is the son of Dan and Patricia (nee Murphy) Tubridy and was raised in Broad Channel NY alongside his brothers Patrick, Martin, Terence and Sean. Tubridy began his career in hospitality at the age of 11 by working at his father’s restaurant, Pier 92. Over the years he held every position from dishwasher to bartender, eventually becoming the front house manager while still attending Loyola High School. Daniel got his first taste of the Manhattan lifestyle after getting a job bar-backing at McFadden’s Saloon. This experience inspired Daniel to step out on his own and, alongside his brother Terence, he was able to organize the opening of Metro 53. Metro 53 was an instant success and led to the formation of Good Company Hospitality Group. Over the years Good Company Hospitality has opened some of Manhattan’s best spots including Libation, Park Avenue Tavern, Parker & Quinn and The Refinery Rooftop. They currently run 13 locations and employ over 1200 people.

In 2008, Daniel and his partners purchased Pier 92 from his father and reopened it as the Bungalow Bar in 2009. The Bungalow Bar turned into a local hot spot and currently has almost 12K followers on Instagram. Daniel and his team are also developing the first boutique hotel in Rockaway since the middle of the last century. The aptly named “The Rockaway Hotel”, is expected to open this Spring and will feature 53 rooms, eight apartments, a year-round restaurant, rooftop lounge, pool bar and an event space.

Daniel currently resides in Rockaway Beach with his wife Rachel and their three children, Rosemary, Ryan and Shane.

Celebrate Celtic traditions with great food and entertainment, corned-beef and cabbage, a live band, networking, and much more.